The Fantasy of Phantasy: I Report, I Decide

Ok, I’ll decide with some input from you, my loyal followers. My character now stands at level 13, ready to move past the caves if I so choose. However, there are many quests I haven’t even attempted. In fact, I’ve only completed one in the caves so far.

This quest had something to do with a woman on Pioneer I wanting sweets. Apparently cakes are outlawed on Pioneer II aka New York City. I should have known that there’d be a liberal, tyrannical government in the future. After talking to a few hunters in the city, which mentioned how they looked everywhere on the ship for these three bakers, it was obvious that they were to be found in the caves. So I went. The caves probably have the best cast of enemies in this game. You’ve got the evil shark, pal shark and guil shark, which are obviously using the same general model as the boomas from the forest. But they look more badass and seem faster and more aggressive. That may just be in my head, but I swear it’s true. You’ve also got nanodragons, those annoying as hell dragons that keep taking off and flying away when I melee them. I ended up taking out my pistol to shoot them, which eventually worked well, but not at first. In fact, two of them started spamming their laser attack at me and this led to my first death. I had almost died in the forest, which I forgot to mention, during one of the quests. Those little yellow penguin creatures had managed to surround me, five or six of them at least, during a room where there were at least a dozen that spawned. I was then trapped in their stunlock, unable to attack or escape. As my monomates slowly dwindled, my mag power triggered and I was able to kill them. 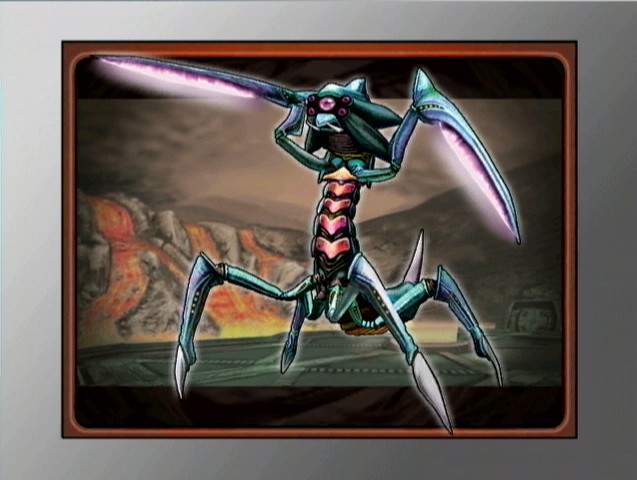 My favorite enemy in all of PSO has got to be the grass assassin. That’s the giant preying mantis-esque creature that spits some kind of web at you to trap you (and then it looks like you’re trapped in electricity for some reason). They also charge across the ground and have big sweeping attacks. The nice touch is when you kill them. All those miniature baby grass assassins skitter away as fast as they can. One day they will grow up and you will have to kill them.

And those blob things that flow around the room and come up behind you…what the hell is up with them? They never do any damage to me. I hit them once and they return to the ground, then I wait. Then I hit them again and they’re dead. They’re really more of a nuisance than anything. 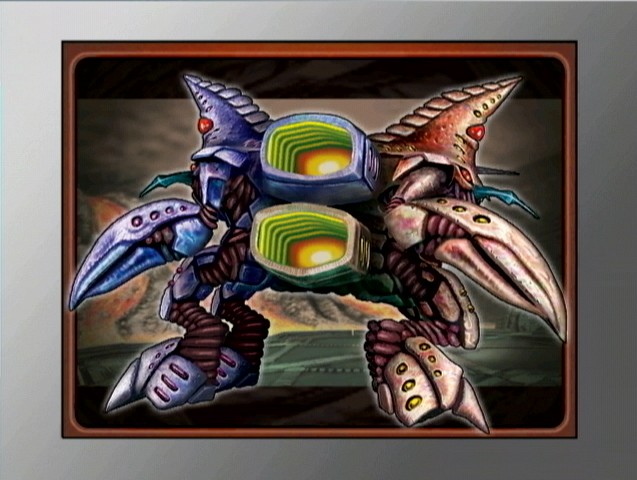 I also ran into the Pan Arms monster, that splits apart and each has some kind of light saber sword. They’re pretty cool looking and they were intimidating the first time I played. Oh, lest I forget, those plant things were here of course. It’s a good thing I carry antidotes and antiparalysis around with me, or they would be extremely annoying. What makes them most sinister is the way they snicker at you when they’ve hit you with their poison bolt. You can remember this sound, I know you can. Also, all of these monsters are “A.Beast”. Since I haven’t looked into it, I have to wonder what the hell that even is. Literally a beast? That sounds too ridiculous, so I can only come up with my theories. Allah Beast.

It took a good twenty to thirty minutes just to fully clear caves 1. And then another twenty minutes to clear caves 2. Mind you, these floors didn’t seem any different than normal on this quest, no partner, no lore, nothing. Finally, in caves 3, I stumbled upon a cake stand. It was pretty cool, since I doubt you ever see that graphic anywhere but this quest. I talked to the babes and bought myself a cake. They would only sell me one, which seems like a poor business model. I brought it back to the girl that gave me the quest and she was delighted. She mentioned something about not wanting to eat too many and gain the weight back (the dramatic sub story to this quest is that she was once fat, evidently. Great character development).

What was the lesson? Around an hour of effort to complete this one quest, which was marginally interesting. So the question is: do I continue to do all of the quests in the game? I do believe they eventually lead to some cool bosses, but I’m not sure. It’s a lot of effort though. Vote in the comments, but give a reason, because I don’t believe in democracy due to absolutes and hamfam.